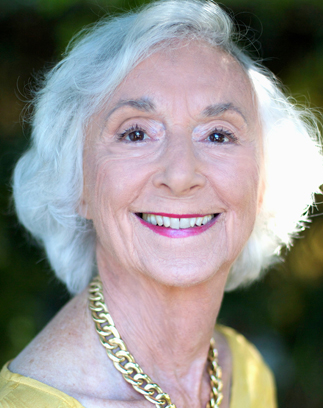 Barbara Marx Hubbard is a noted futurist, evolutionary thought leader, social innovator, public speaker, and the author of seven books. She is president of the Foundation for Conscious Evolution and cofounder of many organizations, including the World Future Society and the Association for Global New Thought. She is the producer and narrator of the award-winning documentary series Humanity Ascending: A New Way through Together. She partnered with The Shift Network to launch the Birth 2012 movement on December 22, 2012. Through The Shift Network, she teaches a variety of courses on the theme of conscious evolution to thousands of students.

In 1984 her name was placed in nomination for the vice presidency of the United States on the Democratic ticket. She called for an Office for the Future and a Peace Room in the White House to scan for, map, connect, and communicate what is working in the world. As cofounder of the Committee for the Future in Washington, DC, in the 1970s, she developed the Theater for the Future and the SYNCON (SYNergistic CONvening) process, bringing opposing groups together for win-win solutions in twenty-five conferences, as well as in several Soviet-American Citizen Summits during the Cold War. She produced a fourteen-part television series, Potentials, interviewing some of our greatest futurists, including Buckminster Fuller, Norman Cousins, Gene Roddenberry, Willis Harmon, Marilyn Ferguson, and others.

She is a fellow of the Club of Budapest and of the Laszlo New-Paradigm Leadership Center. She established the first Chair in Conscious Evolution at Wisdom University Graduate School and is a member of many progressive groups, including the Evolutionary Leaders Group, the Transformational Leadership Council, and the Association for Global New Thought.

She has been the recipient of many awards including the first Peacebuilder Award from the Peace Alliance in Washington, DC. Her books include The Hunger of Eve, The Evolutionary Journey, The Revelation, Emergence, The 52 Codes for Conscious Self Evolution, Conscious Evolution, and Birth 2012 and Beyond.

For more information on Barbara’s work, projects, meditations, and courses, go to www.evolve.org. 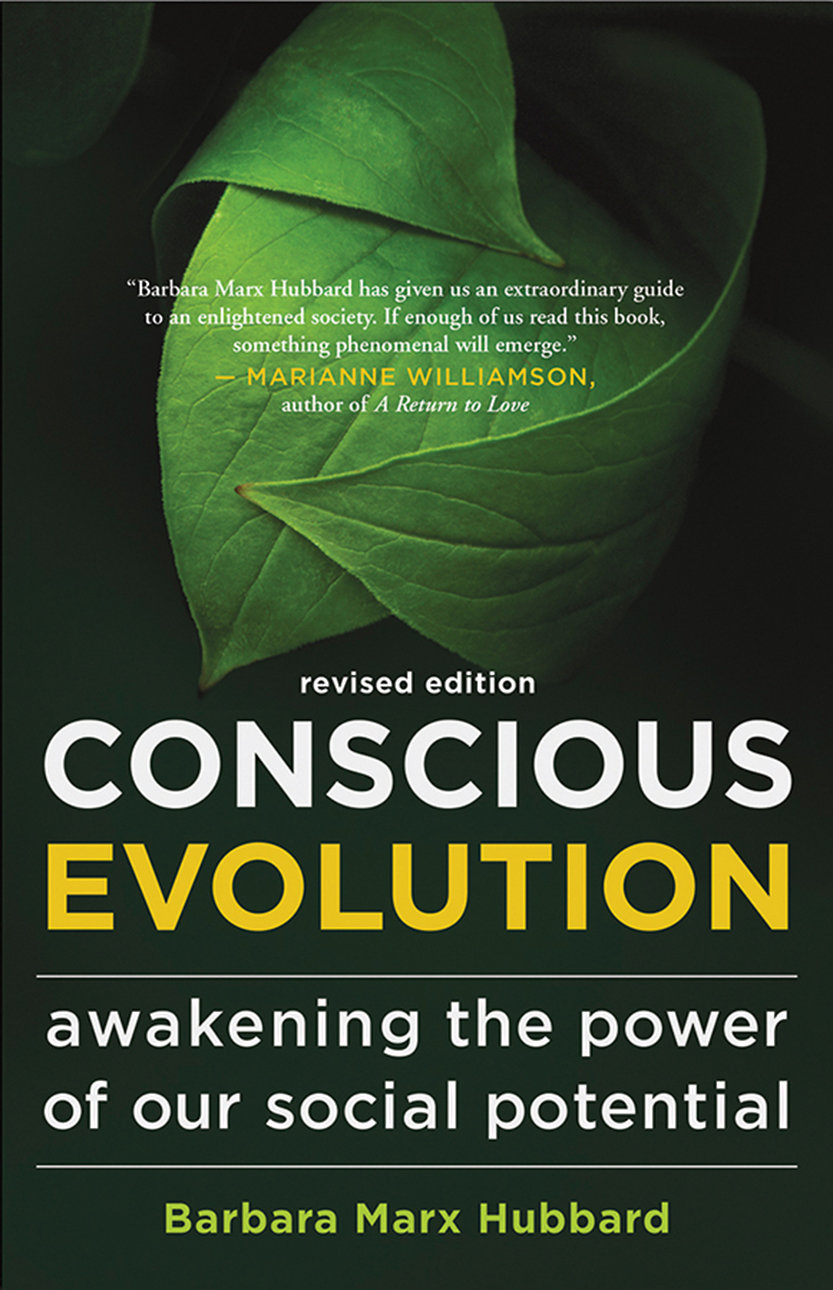