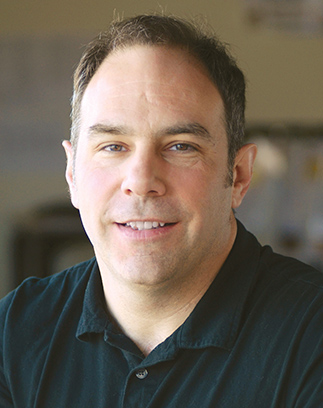 Matthew Dicks is the internationally bestselling author of the books Memoirs of an Imaginary Friend, Something Missing, The Perfect Comeback of Caroline Jacobs, Unexpectedly, Milo, Twenty-One Truths about Love, The Other Mother, and Storyworthy: Engage, Teach, Persuade, and Change Your Life through the Power of Storytelling. His novels have been translated into more than twenty-five languages.

He is also the author of the rock opera The Clowns and the musicals Caught in the Middle, Sticks & Stones, and Summertime. He is a columnist for Seasons and Slate magazines.

When not hunched over a computer screen, Matthew fills his days as an elementary-school teacher, storyteller, marketing consultant, storytelling and speaking coach, blogger, wedding DJ, minister, podcaster, and lord of Sealand. He is a former West Hartford Teacher of the Year and a finalist for Connecticut Teacher of the Year.

Matthew is a record fifty-three-time Moth StorySLAM champion and seven-time GrandSLAM champion whose stories have been featured on the nationally syndicated Moth Radio Hour and its weekly podcast. Matthew is also the cofounder and artistic director of Speak Up, a Hartford-based storytelling organization that produces shows throughout New England. He teaches storytelling and public speaking to individuals, corporations, nonprofits, universities, and school districts around the world. In addition, he is the creator and cohost of Speak Up Storytelling, a podcast about finding and telling your best stories.

Matthew is married to his friend and fellow teacher Elysha, and they have two children, Clara and Charlie. He grew up in the small town of Blackstone, Massachusetts, where he made a name for himself by dying twice before the age of eighteen and becoming the first student in his high school to be suspended for inciting riot upon himself. 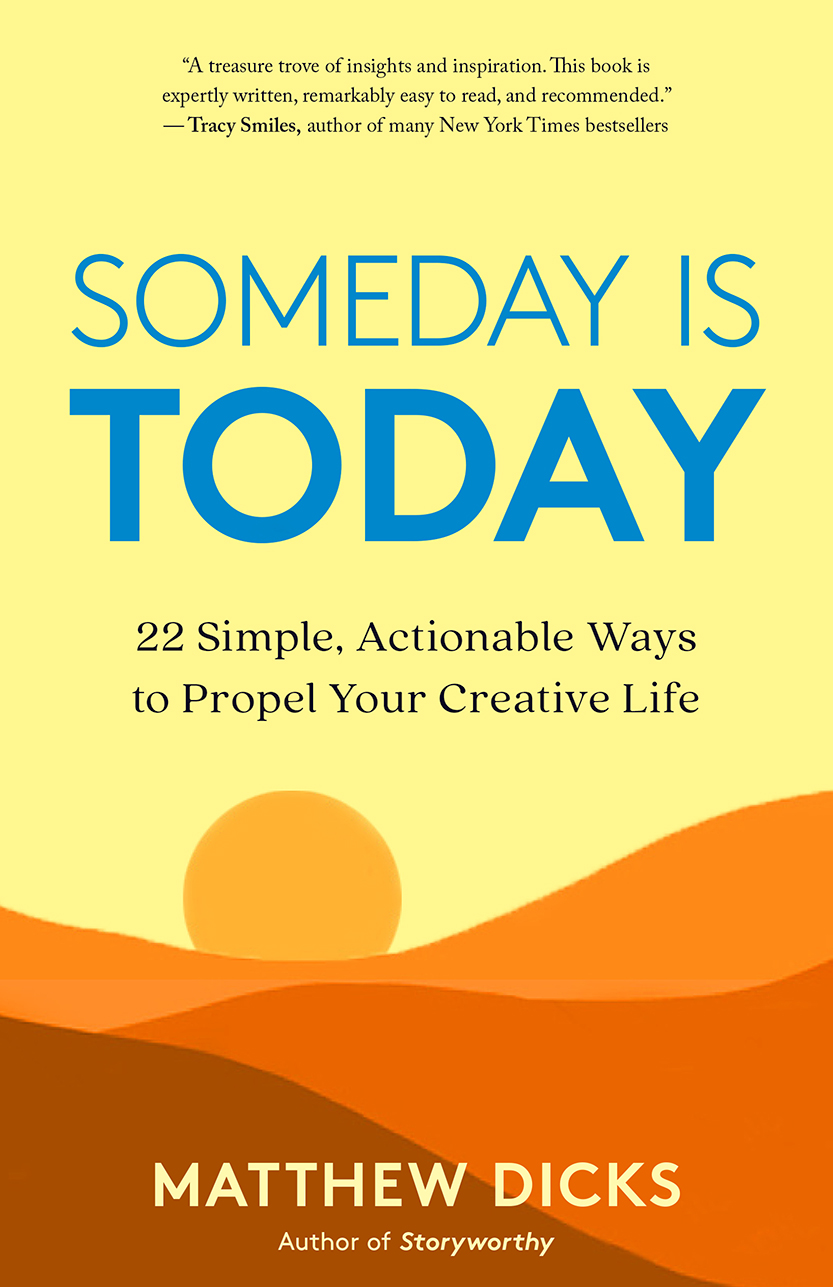 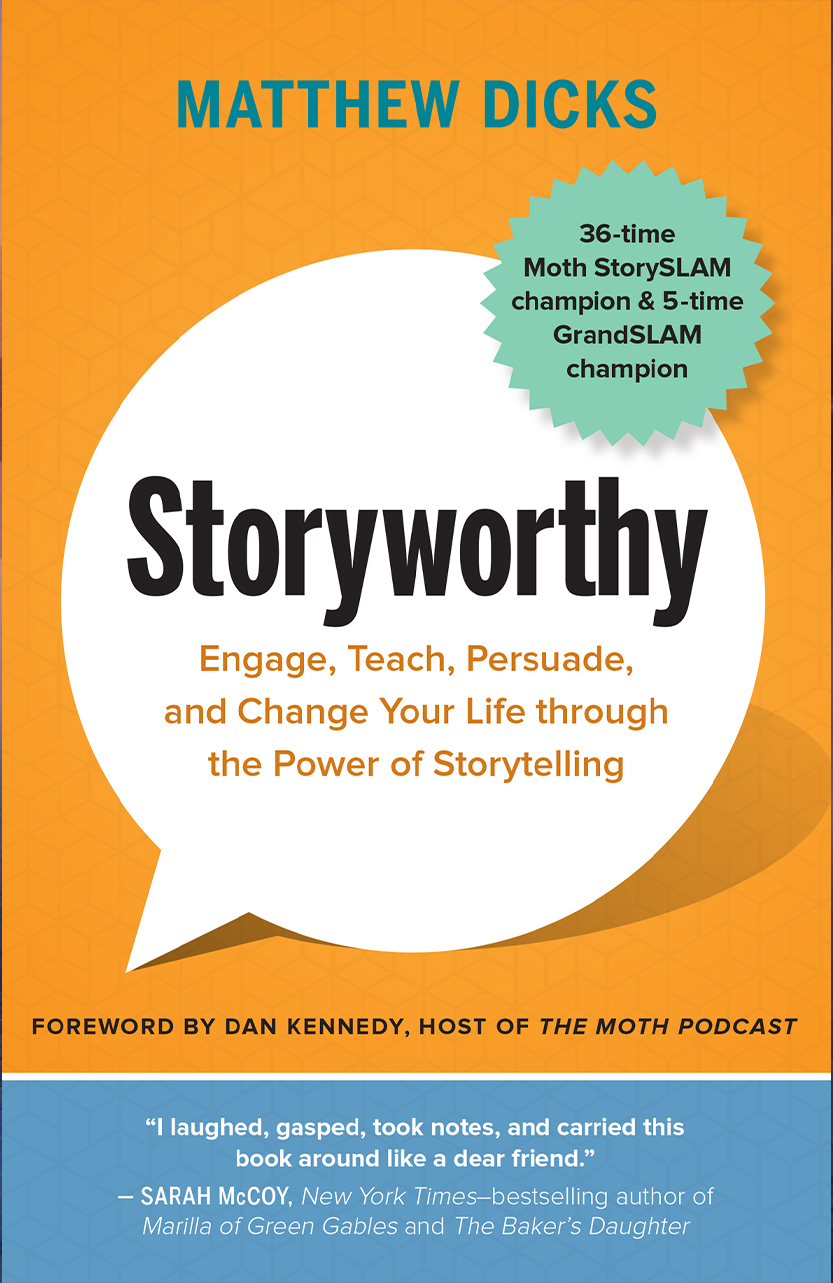