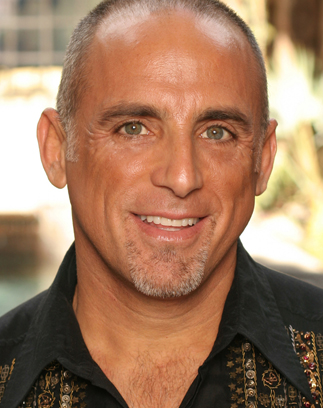 Xorin Balbes is an award-winning architectural conservator, designer, philanthropist, and co-owner of the interior and architectural design firm SoulSpace Home (formerly TempleHome). The company is well known for its remarkable restorations of several architecturally significant properties in the Los Angeles area, including the Sowden House, a 1926 Lloyd Wright–designed home; Talmadge Villa, the Los Feliz replica of a seventeenth-century Italian villa and the former home of 1920s screen legend Norma Talmadge; and the 1929 art deco Security First National Bank. SoulSpace Home’s most recent undertaking is the restoration of the Fred Baldwin Memorial Home, an adaptive reuse project that is opening as the newest destination on Maui’s North Shore. This rejuvenation sanctuary, which will be called SoulSpace Sanctuary, is on six private acres and has twenty-eight bedrooms, all with ocean views, and a farm-to-table restaurant. The principles of the SoulSpace process have been incorporated throughout the restoration.

Xorin’s thirty-nine impressive redesigns and renovations as a real estate developer and interior designer encouraged him to develop his own philosophy for home design, which he calls SoulSpace. His work and TempleHome have been featured extensively in publications including Architectural Digest, Wallpaper magazine, Traditional Home, Metropolitan Home, and The Robb Report, as well as in a variety of television profiles on Home and Garden Television, Entertainment Tonight, and many other programs and networks.

Xorin is also the cofounder of the nonprofit organization Global Vision for Peace, which launched at the 2002 Academy Awards, with many prominent celebrities and Oscar winners sending a message to the world that Americans were standing up for peace. The organization’s focus and mission have recently evolved to promote awareness of and solutions to the burgeoning problem of homelessness, focusing on one person, one family at a time.

Xorin divides his time between his Los Angeles and Maui offices of SoulSpace Home. Additionally, he is overseeing the creation of SoulSpace Sanctuary on Maui. His website is www.SoulSpaceHome.com. 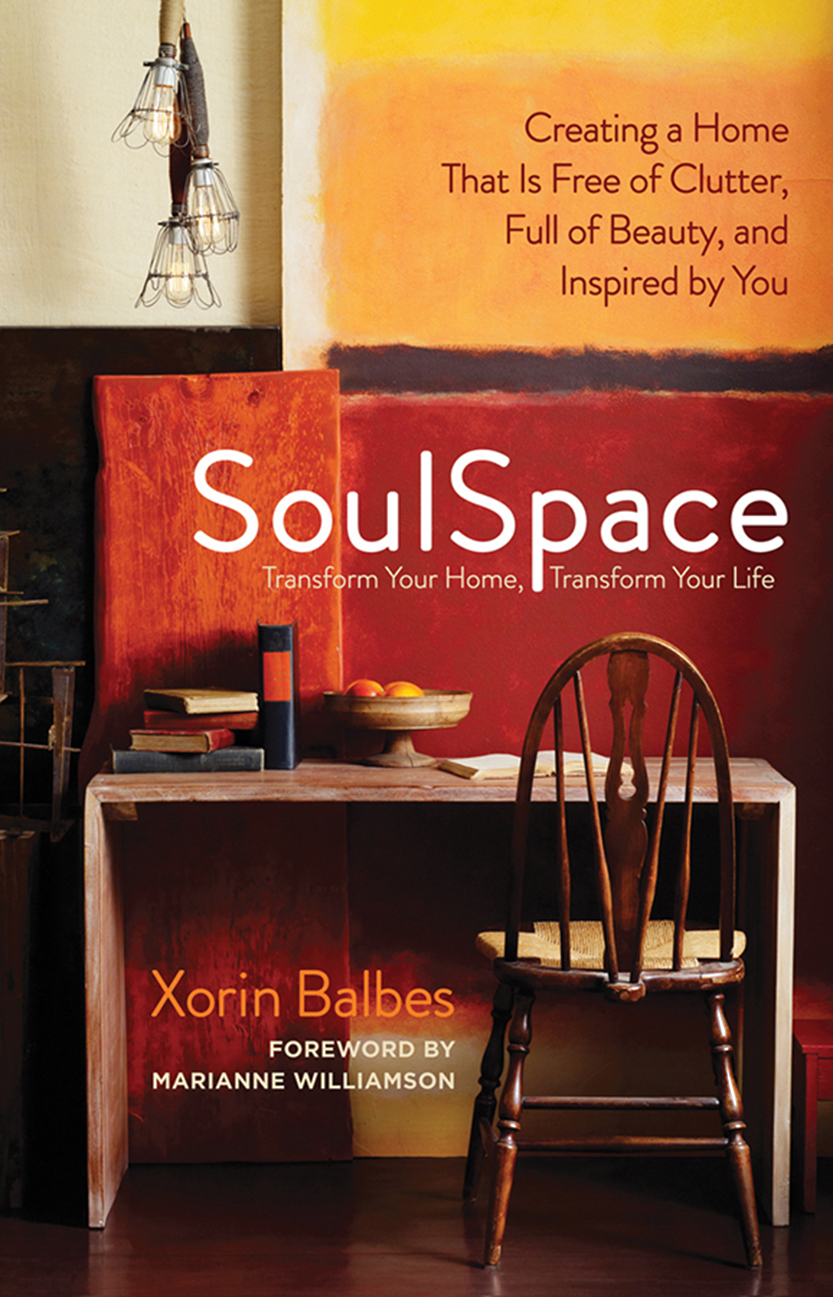