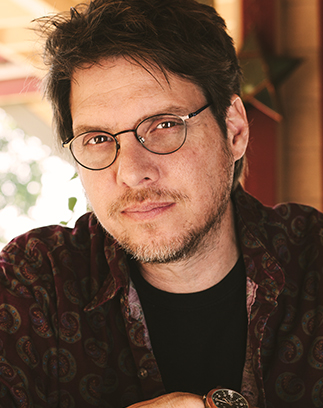 Brad Warner was born in Ohio, grew up in Africa, and lived in Japan for eleven years, where he got ordained as a Zen monk. He now resides in the Hipsterville part of Los Angeles. He began sitting zazen when he was eighteen years old under the instruction of Tim McCarthy and was made a dharma heir of Gudo Nishijima Roshi in the futuristic year 2000.

He also travels the world showing people how to sit down and shut up. He has given talks and led Zen meditation retreats in the United States, Canada, England, Scotland, Northern Ireland, Finland, the Netherlands, Germany, France, Poland, Israel, Belgium, Spain, and Japan. His books have been translated into fewer languages than those of anyone you’ve ever seen on the cover of a meditation magazine, but there are editions in Finnish, Polish, German, and Greek. And supposedly there’s one in Hebrew, but he’s never seen a copy. Or maybe he has but doesn’t know it because he can’t read Hebrew. He wishes someone would point it out to him somewhere if the book actually exists.

He plays bass guitar in the hardcore punk band Zero Defex (0DFx). He has had major roles in several movies, including Zombie Bounty Hunter M. D. and Shoplifting from American Apparel. He also wrote, produced, and directed his own film, Cleveland’s Screaming. Plus, he made five albums for Midnight Records under the semi-fictional band name Dimentia 13.

When he’s not doing zazen, Brad can be found at record stores all over the world searching for obscure psychedelia and songs to add to his incredible cheesy seventies playlist. He enjoys bad science fiction movies and cats, though dogs are okay too. He’s a vegetarian but tries not to be a total pain in the ass about it. 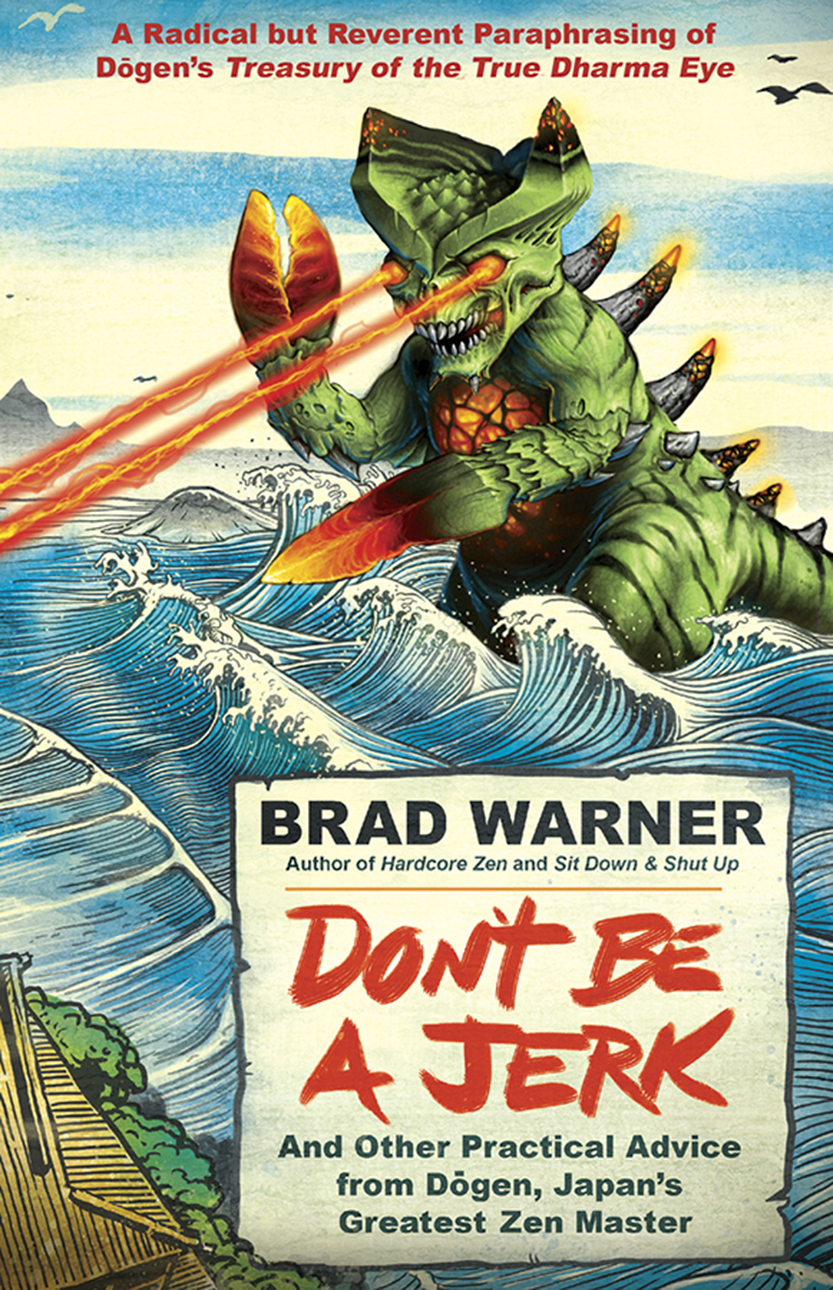 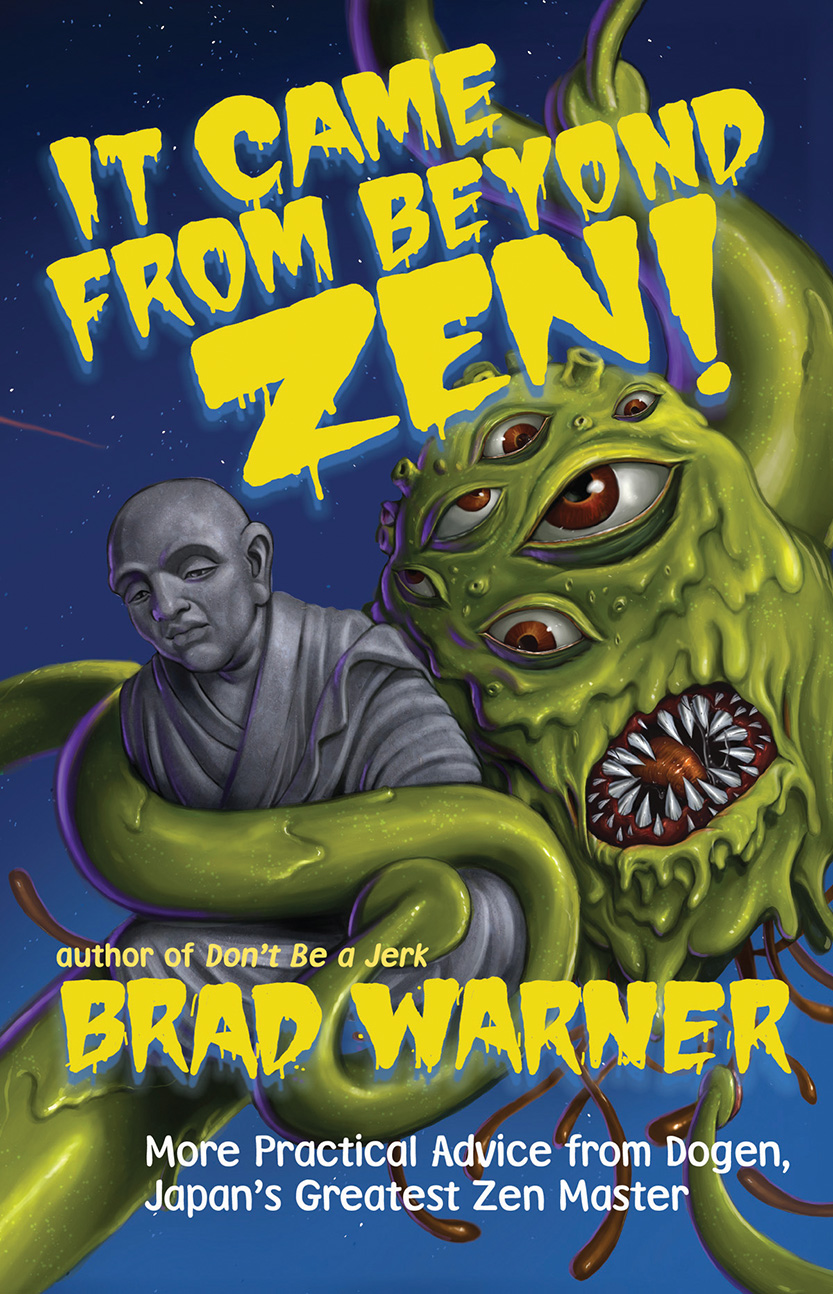 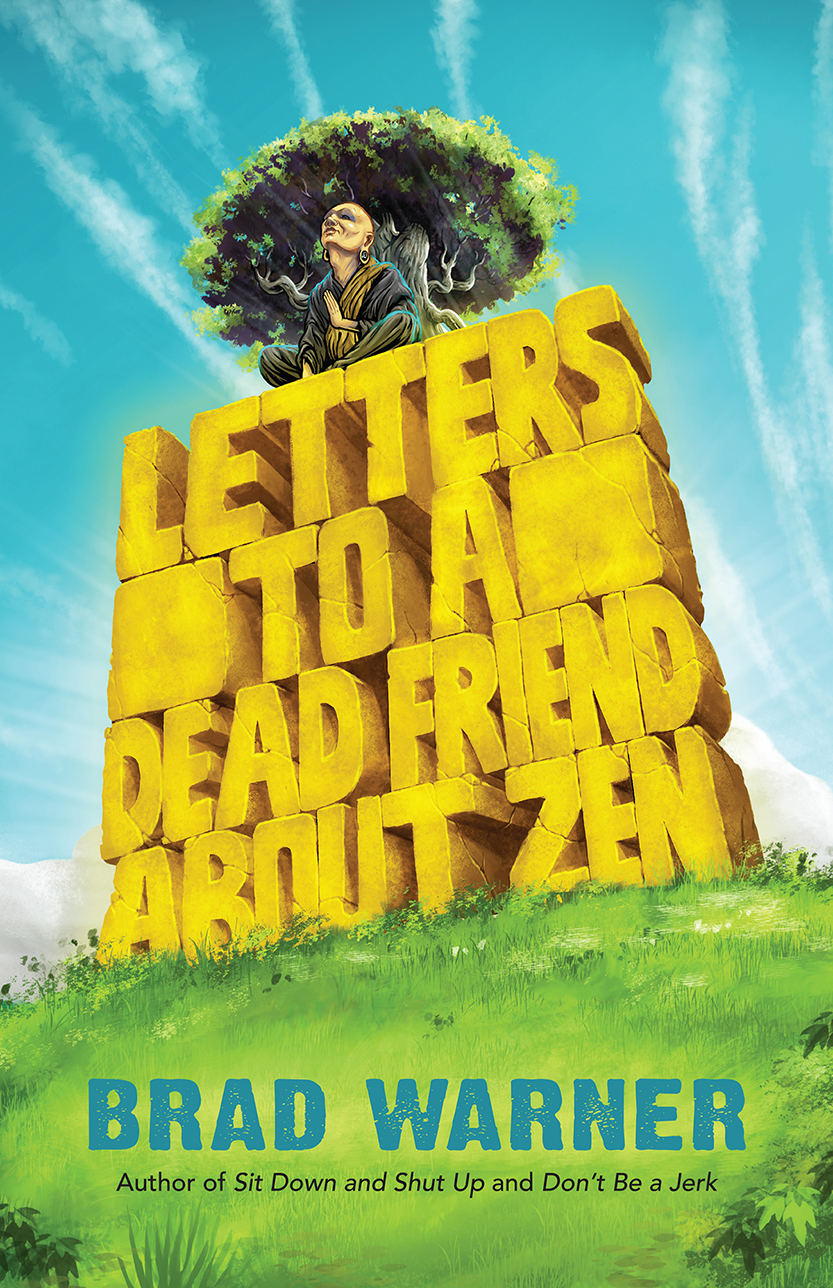 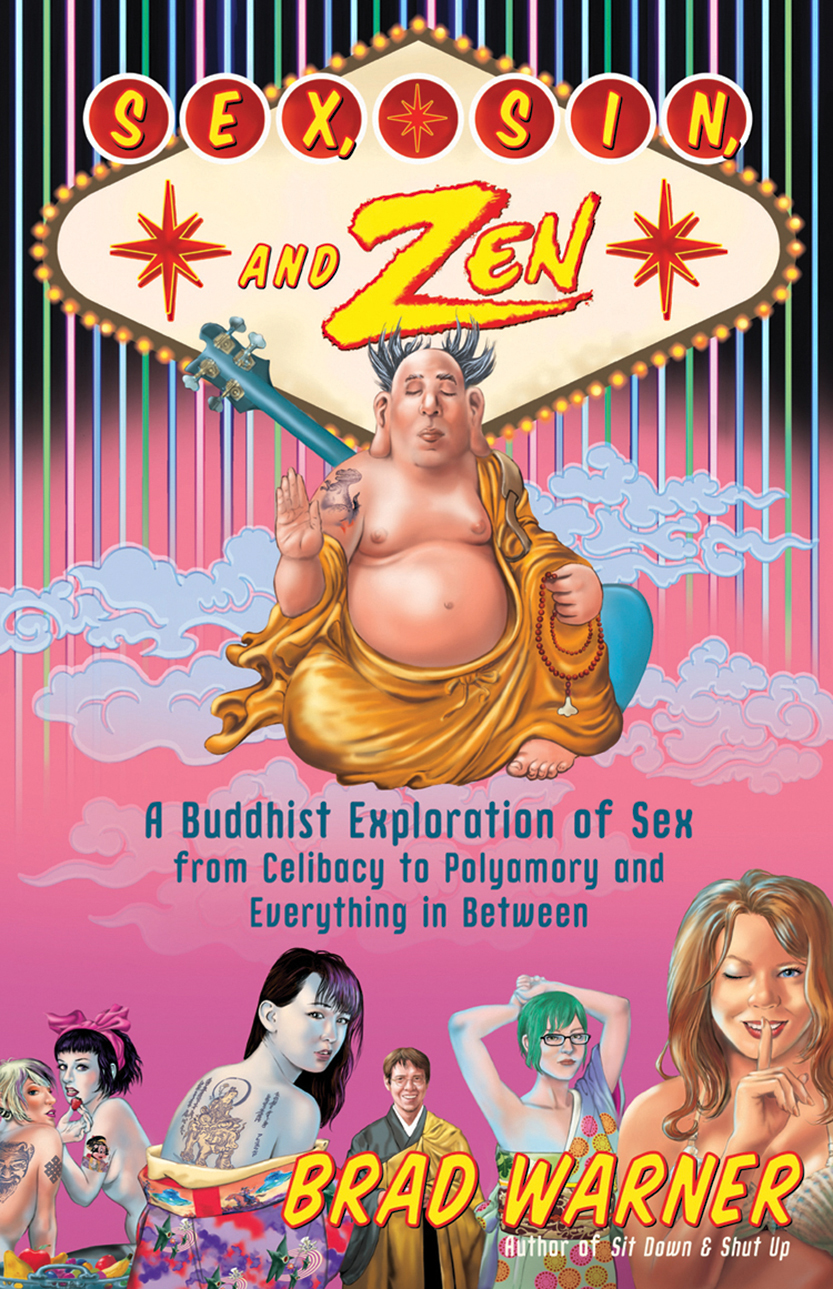 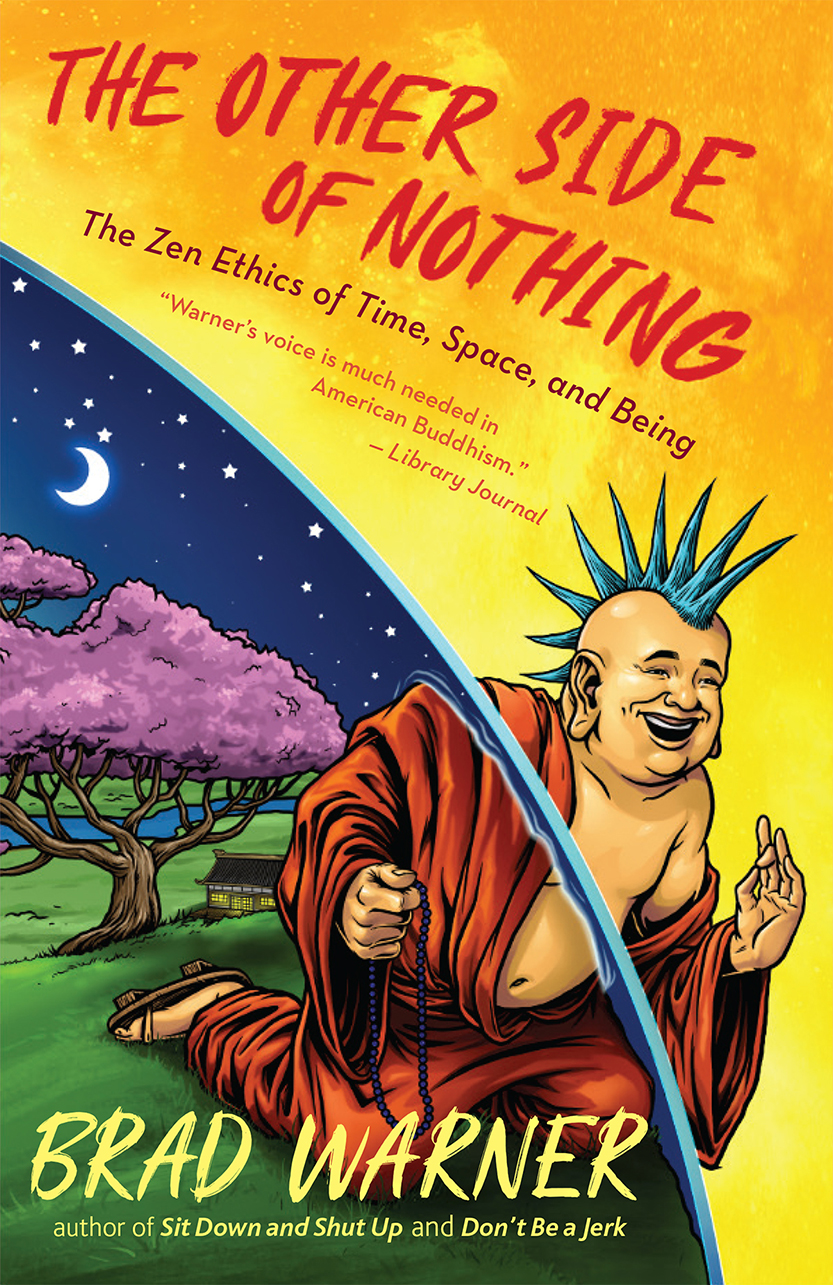 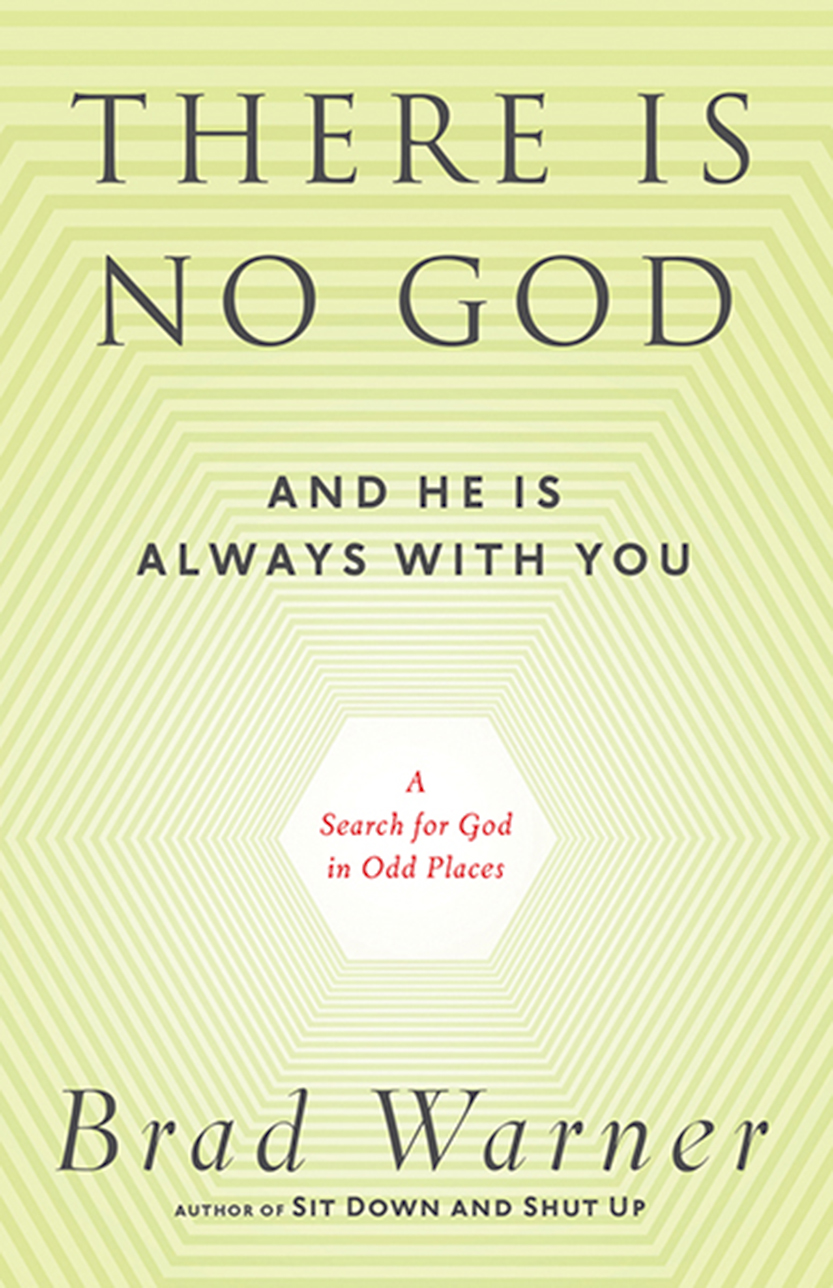 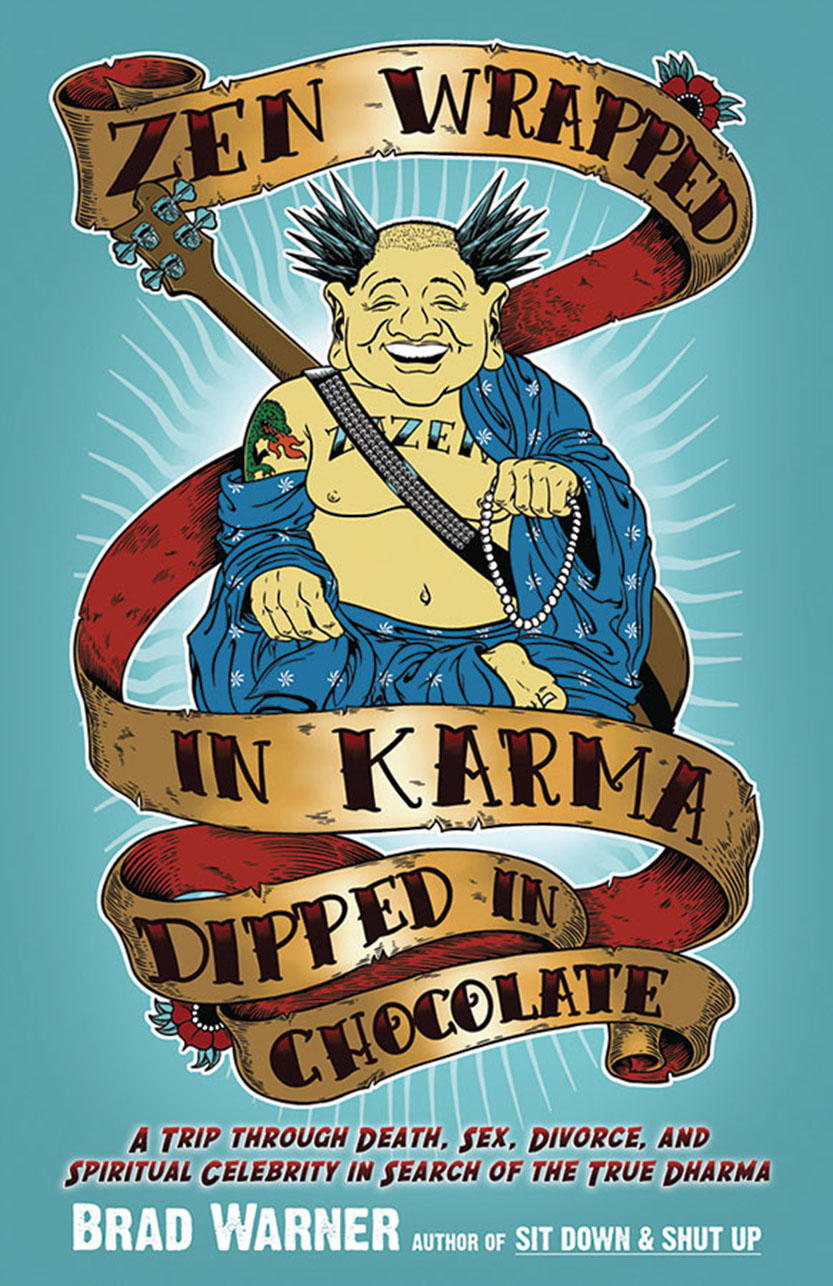