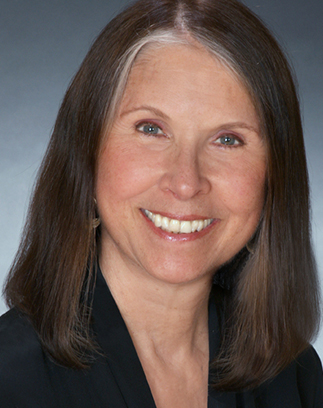 Susan Campbell received her PhD in clinical psychology from the University of Massachusetts, where she became a member of that school’s prestigious graduate faculty and founded that school’s couple and family therapy graduate program. She has also received extensive postdoctoral training in couple and family therapy, group dynamics, organization development, Gestalt therapy, Neuro-Linguistic Programming (NLP), psychosynthesis, Buddhist and nondual psychologies, and Jungian therapy.

A faculty member at the Gestalt Institute of San Francisco, Susan trains coaches and therapists throughout the United States and Europe to integrate the tools in this book into their professional practices. In her own practice, she works with singles, couples, coworkers, and work teams to help them communicate respectfully and responsibly when conflicts arise or when buttons get pushed. Her groundbreaking book, The Couples Journey: Intimacy as a Path to Wholeness, published in 1980, was the first popular book that introduced mainstream audiences to the idea of relationship as a spiritual practice.

She is the creator and publisher of four entertaining and educational card games for teens, adults, couples, work teams, and singles. Susan’s work with couples has been featured on national television, including CNN’s News Night, Good Morning America, and the Dr. Dean Edell show, and she has been published widely in popular magazines, such as Self, New Woman, and Cosmopolitan. In 2003–4, she was the couples therapist on the reality TV show Truth in Love.

A trained sex therapist, Susan is coauthor of Revitalizing Sexual Intimacy: How to Keep Your Love Passionate, Alive, and Real. As an internationally known professional speaker, she speaks to corporate audiences and leads public seminars throughout the United States and in Europe as well as over the Internet. She lives in Sonoma County, California. For more, visit www.susancampbell.com. 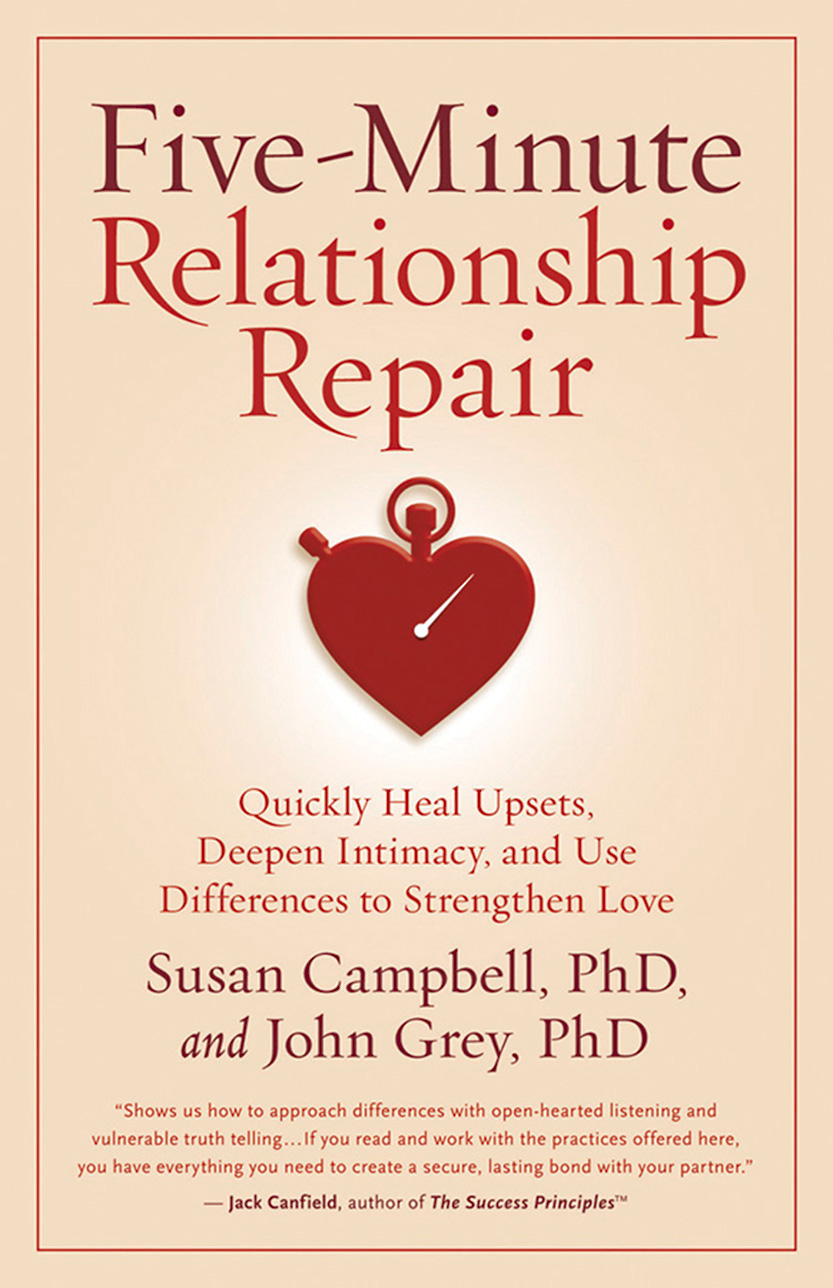 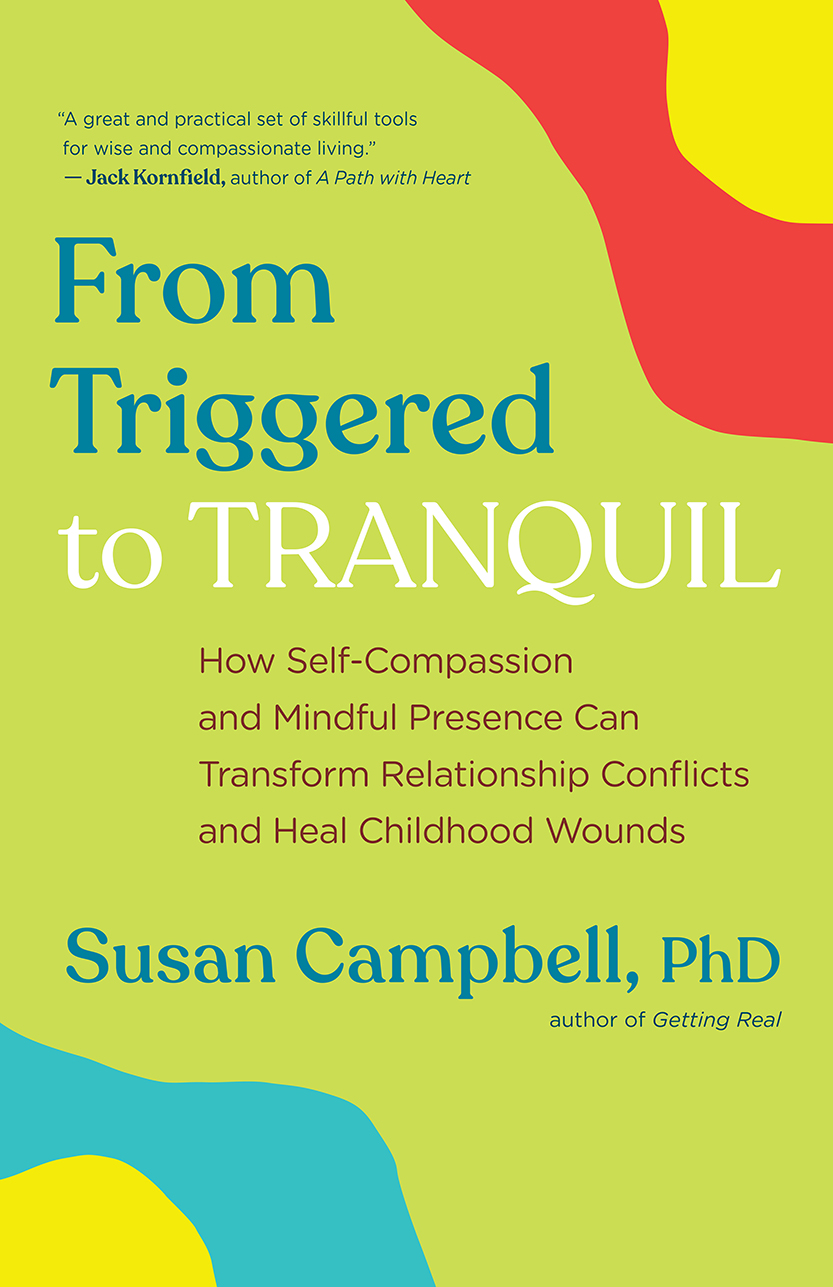 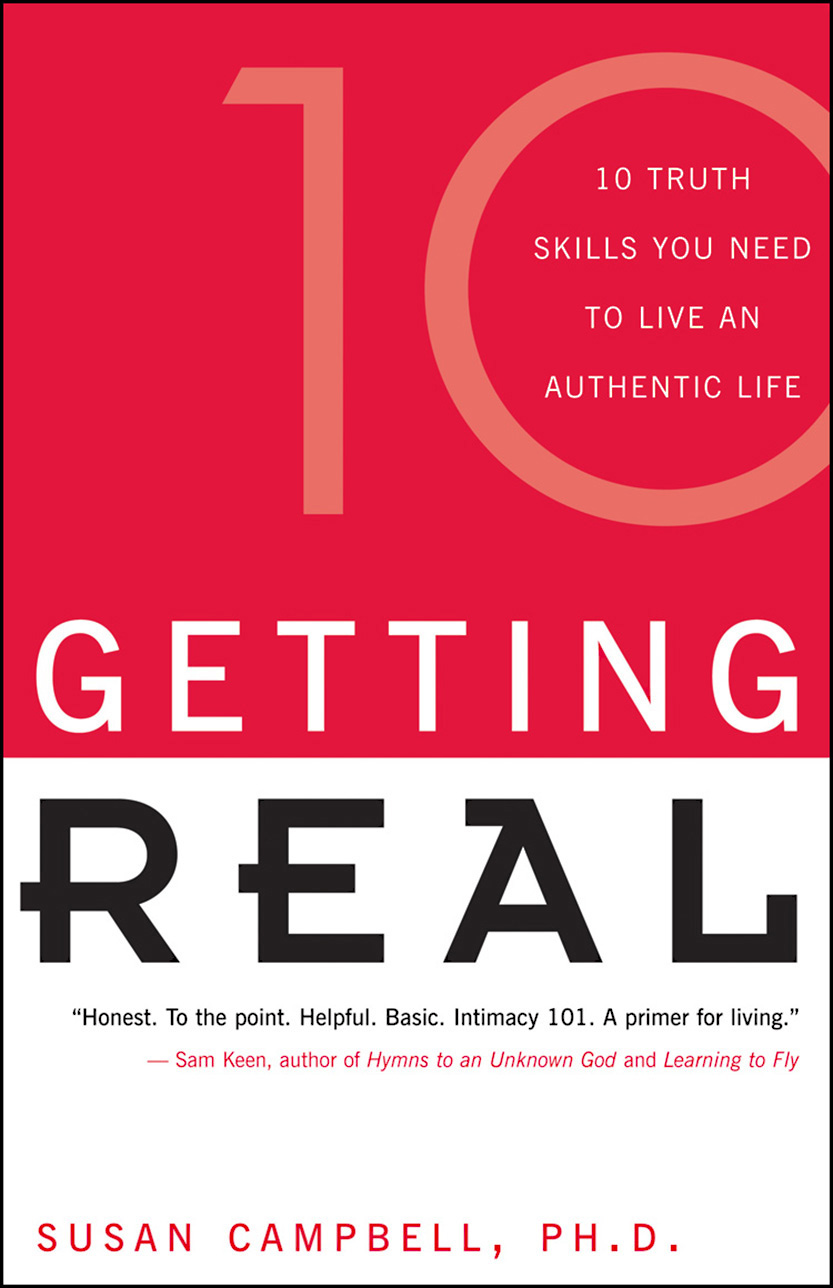 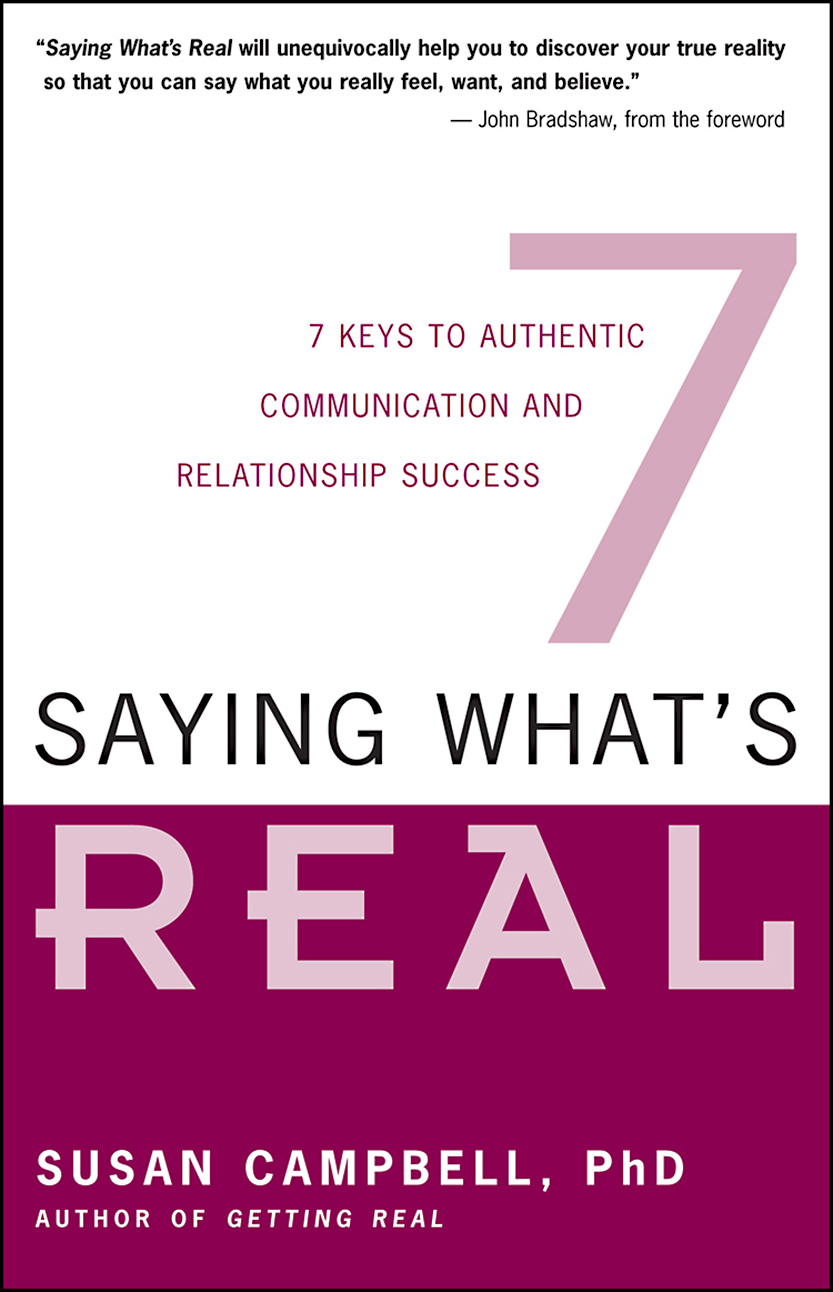 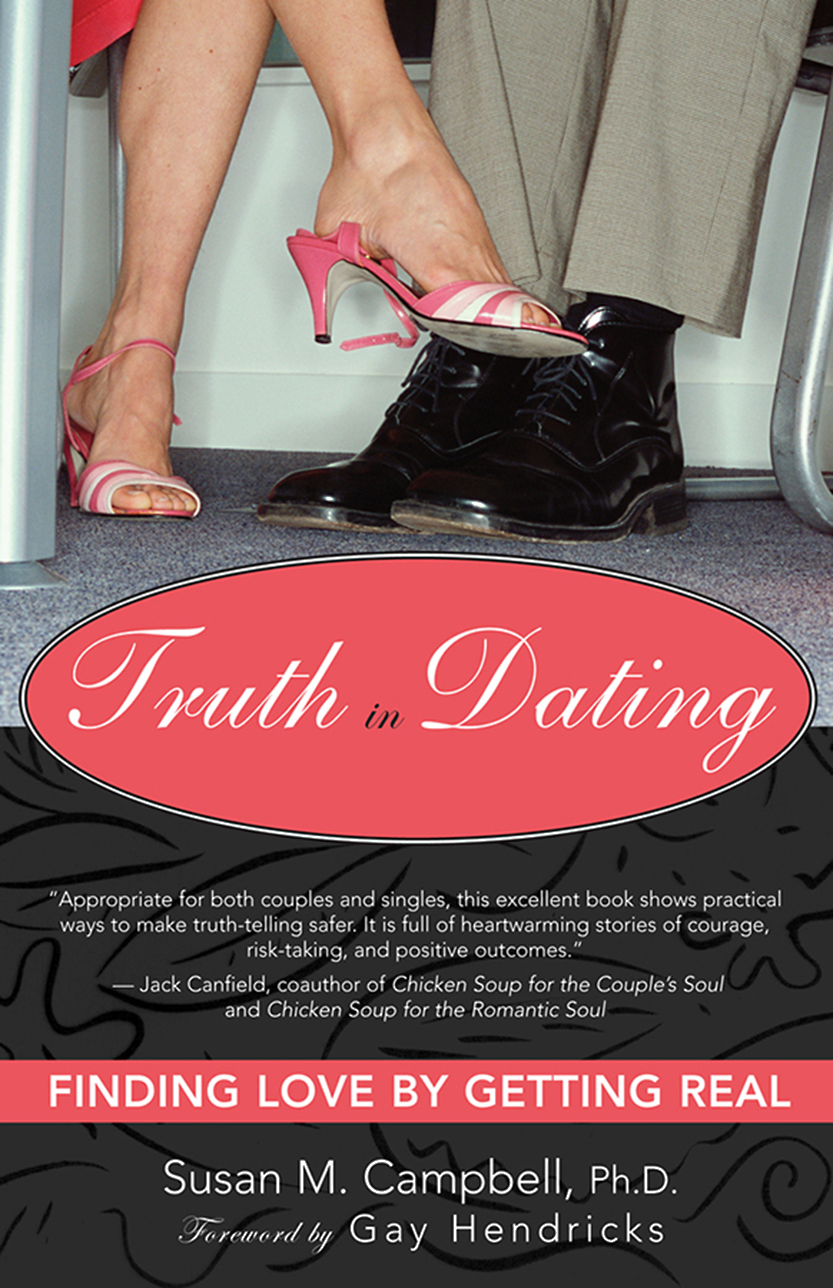