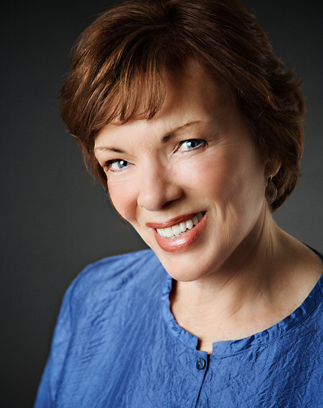 She has had her own radio show, has participated in numerous radio talk show interviews, has been a regular guest on a San Francisco morning television show, and has appeared in live interviews for CNN, ABC, NBC, and CBS.

Nancy has spoken to groups such as the Commonwealth Club, the National Association of Colleges and Employers, the Learning Annex, chambers of commerce, and women's organizations such as the National Association of Executive Women, as well as churches and other spirituality-based organizations. Publications as diverse as the New York Post, the San Francisco Chronicle, Female Executive, Working Woman, Inc., Yoga Journal, and Home Arts (an online production of Hearst New Media and Technology) have interviewed her or discussed her book.

Today, Nancy uses the process in Work with Passion to guide her clients into jobs and businesses that match their values. She lives and works (with a great deal of passion) in Northern California. Visit her website at www.workwithpassion.com. 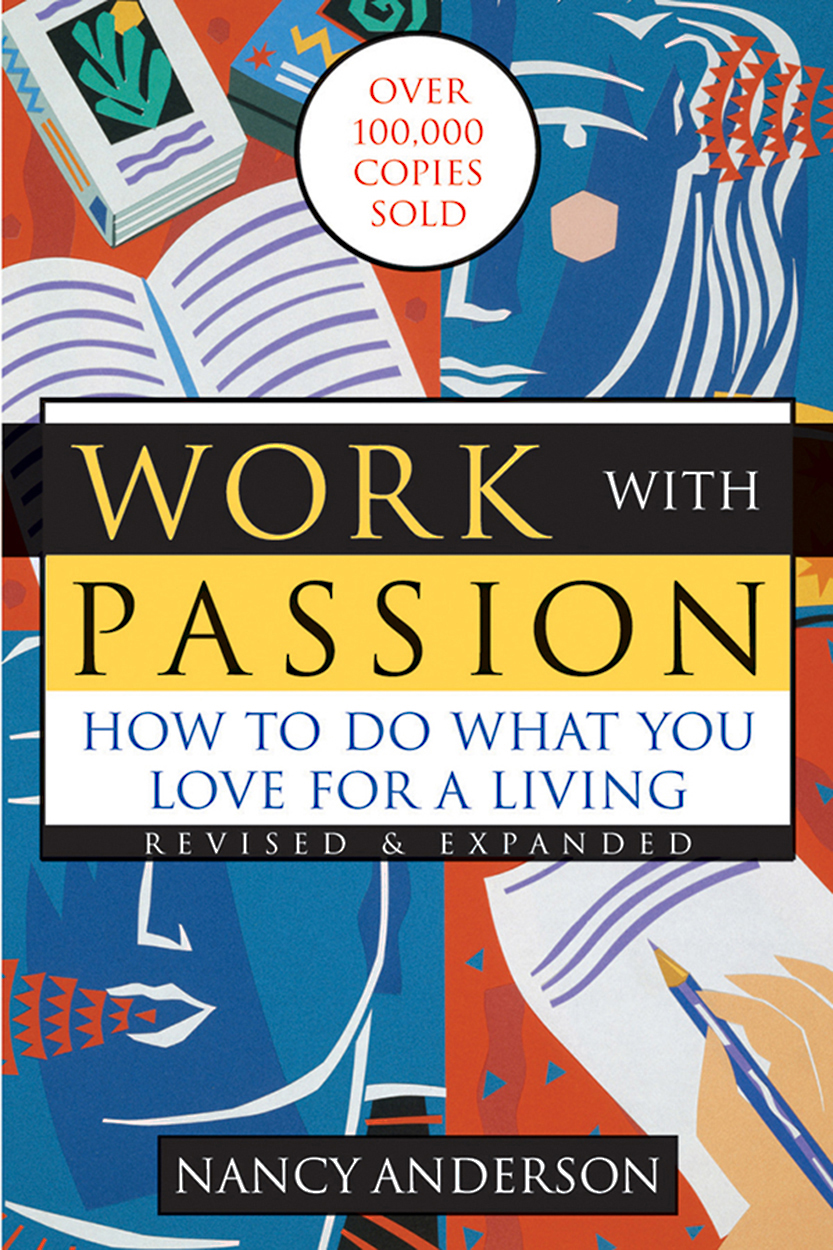 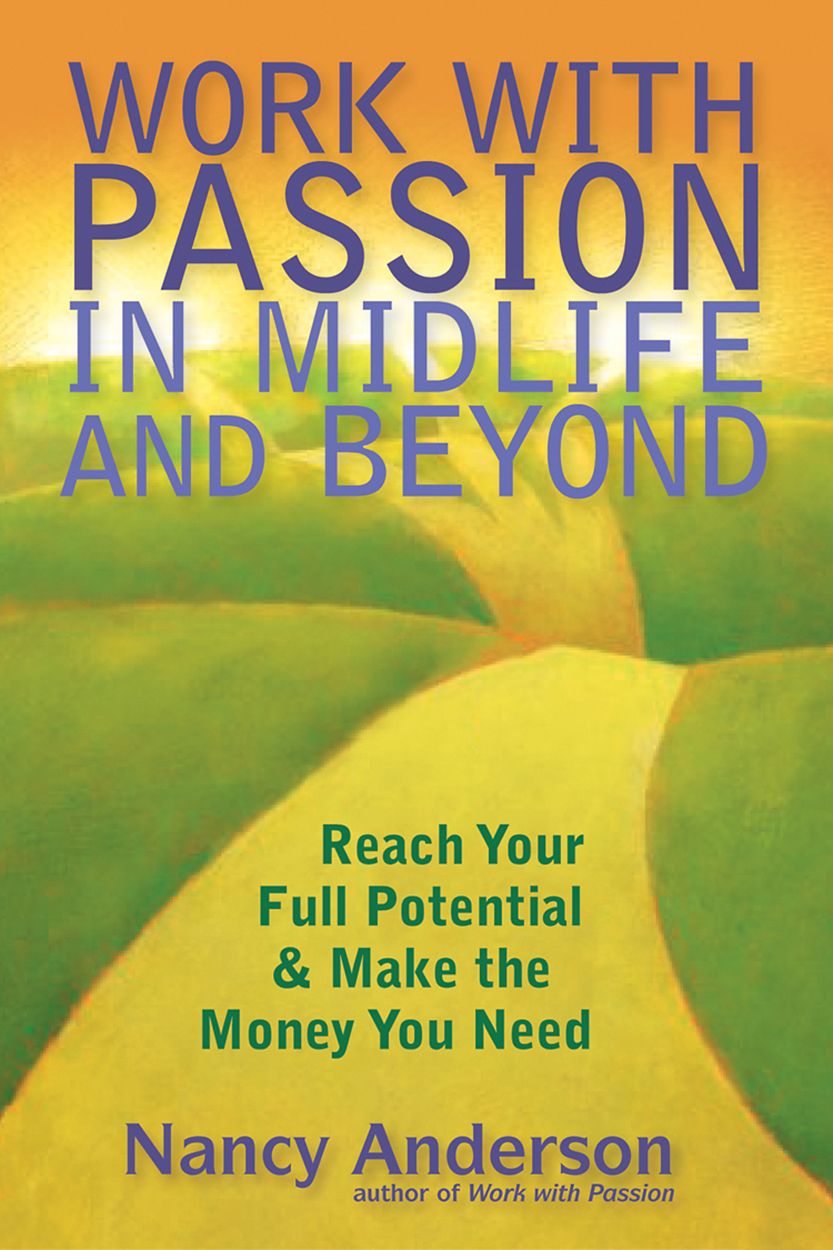