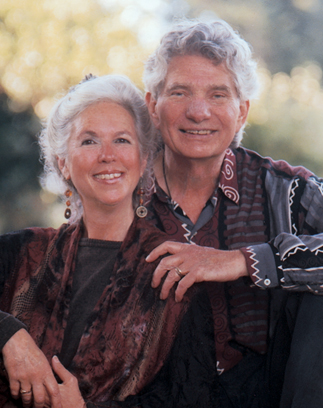 Sidra Stone, Ph.D., along with her husband Hal Stone, Ph.D., are the creators of "Voice Dialogue" and the authors of the trailblazing books Partnering, Embracing Our Selves, Embracing Each Other, and Embracing Your Inner Critic. Their books have been translated into eight different languages. For the past eighteen years, Hal and Sidra have taught together, both nationally and internationally, on the subjects of Voice Dialogue, relationship and the selves, and the Psychology of the Aware Ego. They have taught in Australia, England, Holland, France, Germany, Norway, Israel, Hungary, and Switzerland. They are inspired teachers who bring to their work humor, enthusiasm, and a very practical and earthy approach to the transformational process. Hal and Sidra are both licensed clinical psychologists with many years of professional experience as psychotherapists. In addition to this, Hal, originally trained as a Jungian analyst, was the founder of the Center for the Healing Arts in Los Angeles in the early 1970s. This center was a prototypical holistic health center and one of the first to emphasize illness as a path for spiritual growth. During those years, Sidra was the Executive Director of Hamburger Home, a therapeutically oriented residential treatment center for adolescent girls. As for their personal experience, Hal and Sidra have walked many different paths in their lives in a variety of settings. Hal was originally born in Detroit and Sidra, in Brooklyn, but they lived most of their adult lives in Los Angeles. They currently live in Mendocino County on the fog-shrouded coast of Northern California. Between them, they have five grown children and three grandchildren. 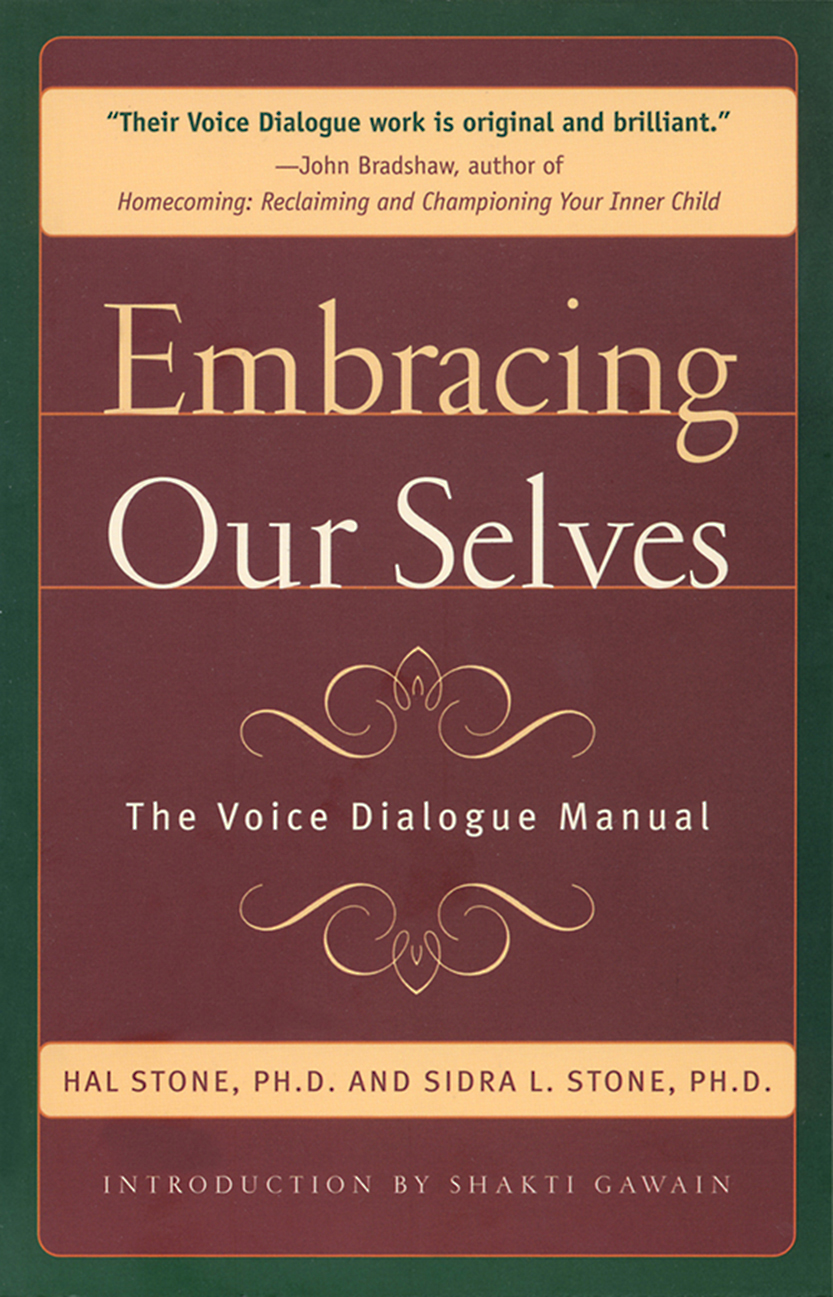